Venice is a historical treasure, a living breathing city that changed very little over the centuries and that boasts an extensive and impressive history. Beyond that, it is a very curious place, the only one of its kind, built entirely on the water, which creates myths and legends, and brings to mind many questions. While tourists from around the world flock to the city to admire the beautiful architecture, the breathtaking canals, and the amazing art-packed churches- few visit the city with any historical insight at hand. For this reason, we’ve compiled answers to questions that you’ve probably had about Venice, or perhaps will have during your visit- in an effort to equip you with information that will help enhance your cultural trip.

The Venice of today is, above all, a brief glimpse into an opulent and elegant time where the economy of the Western world relied on shipping and merchants. The city remains as authentic as possible, and buildings are preserved with the intention of leaving the city in its original glory. As you explore the city, the answers we provide below may help you understand certain conventions, and shed light on certain characteristics of Venice.

1. How and why was Venice founded? 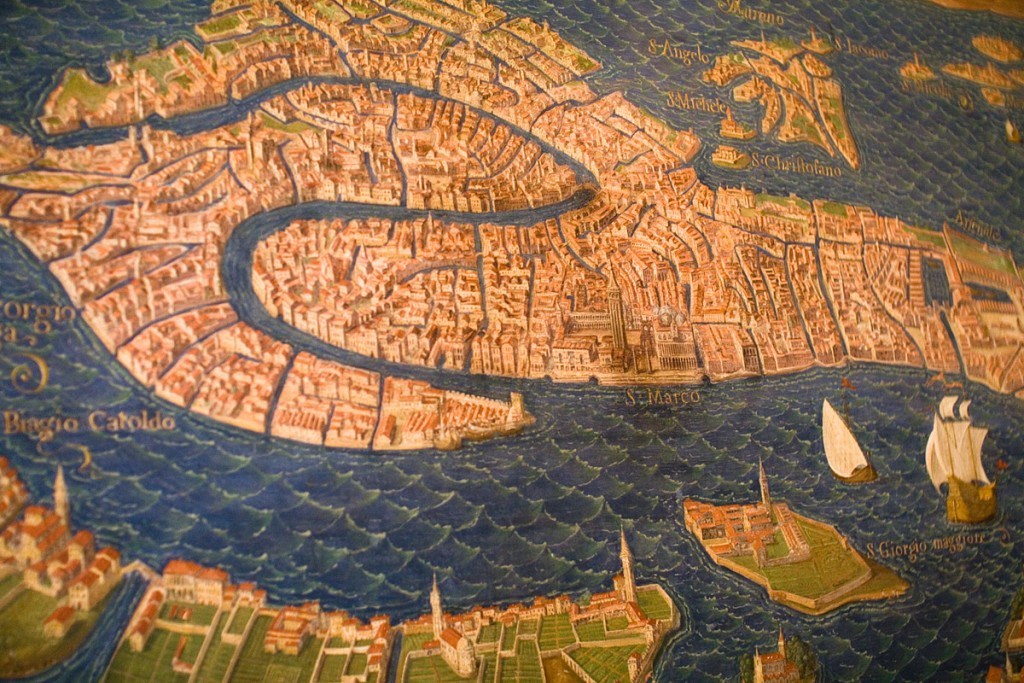 Venice was officially founded, according to historical records, on March 25th of year 421 AD with the opening of its first church, San Giacomo, in the area called Rialto (from Venetian “Rivoalto”, or high shore). The Northeastern corner of Italy was, at the time, suffering from a series of barbarian invasions. The Barbarian invasion was a particularly brutal time for local residents, as the invading clans besieged entire cities and terrorized the population, who had previously lived peacefully under the lawful and orderly Roman Empire.

In fear, these people fled to the practically inaccessible marshlands in the Adriatic part of the modern Veneto region, that in Roman times were populated by people called Veneti. The place became known as Venexia in local Venetian dialect, or Venetiae, in Latin, and eventually transformed into Venice in the English language. These marshlands in shallow Venetian lagoon were impossible for barbarians to navigate and thus provided a reliable shelter for the refugees albeit in a very inhospitable environment. Originally a community of fisherman whose main trade besides fishing was salt, Venice grew as new arrivals from the mainland kept coming uprooted by the new waves of barbarians sweeping Italian lands. Venice was, therefore, a haven for refugees. It was, in time, built with understanding of the necessity of the rule of law, the desire to develop commerce, and the drive to succeed typical for immigrant communities. This eventually led to the well-established legal system, the elected government headed by the Doge, and checks and balances built into the system to avoid corruption. The lack of land further helped Venice avoid the destiny of other European states with their backward feudal systems and ascent of the landed nobility. It was above all a commercial society that flourished on trade and friendly foreign relations. In other words, its political and economic systems were far more advanced than of any of other Western European states at the time, and were even studied carefully by the founding fathers in the U.S. as one of the very few examples of a working democracy, even if imperfect.

2. How was Venice built? 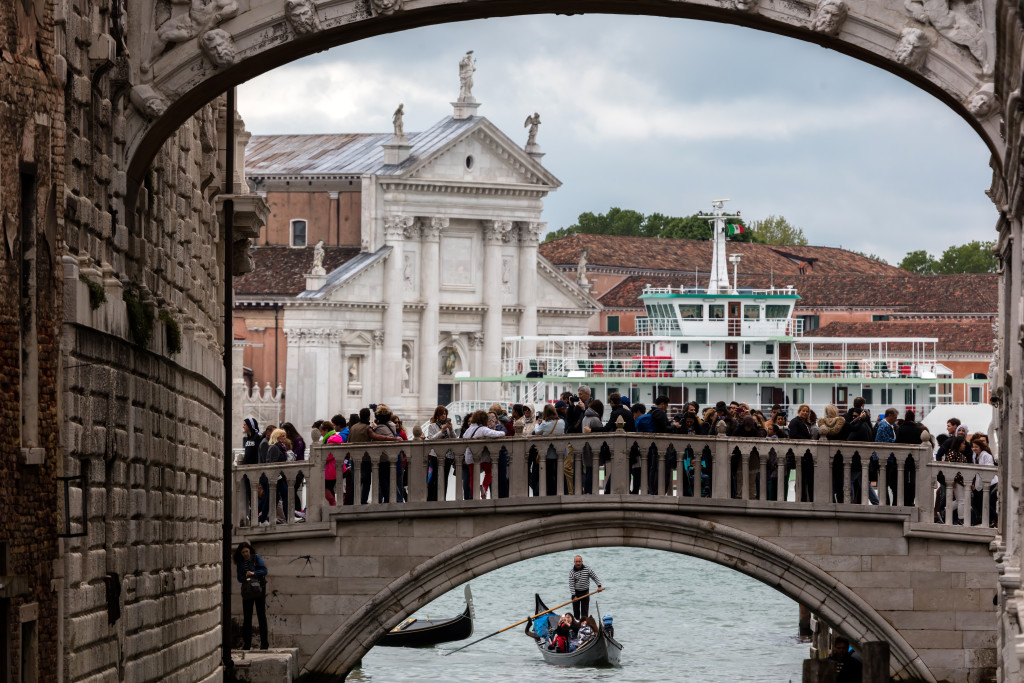 Venice is widely known as the “Floating City”, as its buildings seem to be rising straight from the water. The city was constructed on a swampy area, made up of over a hundred small islands and marshlands in between. When Venice was first erected, residents chose not to build any property directly on land. This is primarily because of the swampy nature of the ground, which meant that any land-based structures were liable to deteriorate or collapse, with the passage of time. Therefore, Venetians drove thick wooden stakes into the bottom of the lagoon, and built sturdy platforms on top. The building materials were carefully selected based on how well they could maintain under water. Alder tree abundant in nearby forests was the wood of choice for the underwater planks, as the salt water hardened them and lack of air prevented damage and rotting. Buildings were then constructed using these platforms as foundations, and the city remains largely reliant on these foundations to this day. Some particularly large and grand buildings, such as church Santa Maria della Salute are built on top of over a million wooden stakes that were stuck deep into the ground.

3. How do Venetians and tourists navigate in the city with no cars? 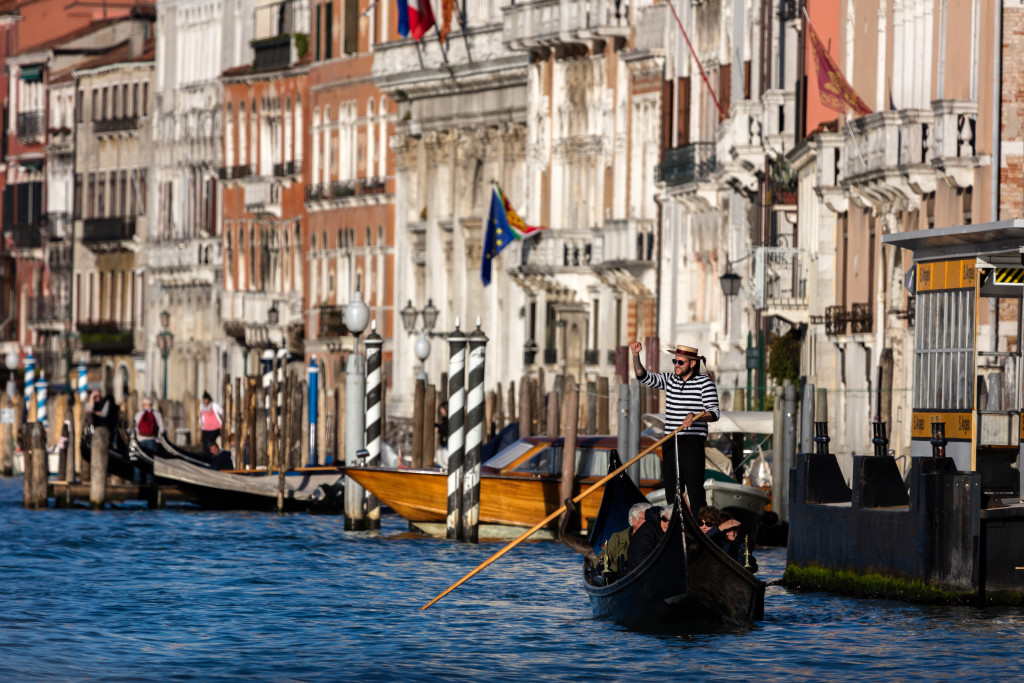 One big difference between Venice and the rest of the world is the notable lack of cars or any motorized land transport in this city. Most Venetians don’t own cars and typically travel by boat or by train. The easiest way to navigate around the lagoon, particularly from island to island, is by water bus called “vaporetto” in Italian. These are communal boats, that operate like buses, and will stop at nominated points throughout Venice and the lagoon. Venetian residents enjoy a significant discount, but tourists can still take advantage of the bus, and use it for sightseeing purposes.

Venetians who are looking to travel outside of the city of Venice, particularly onto the mainland areas, will typically take the train. For a small price, Venetians can travel from the main rail station Santa Lucia to ‘Mestre’, the mainland station closest to the Venetian lagoon. As Venice does not allow cars, the city is very reliant on boats. All the commerce inside the city is moved by boats – goods are delivered on boats, waste is taken out by boats, and even police and fire departments patrol the city and intervene on boats. The residents too often have their own boats, and water taxies are available as well, although not cheap. This creates unique atmosphere in the city and is a big part of its tourist appeal. The complete lack of cars, while certainly an inconvenience to the residents and tourists, helps retain the authenticity of the city, and allows visitors to get transported to another era. 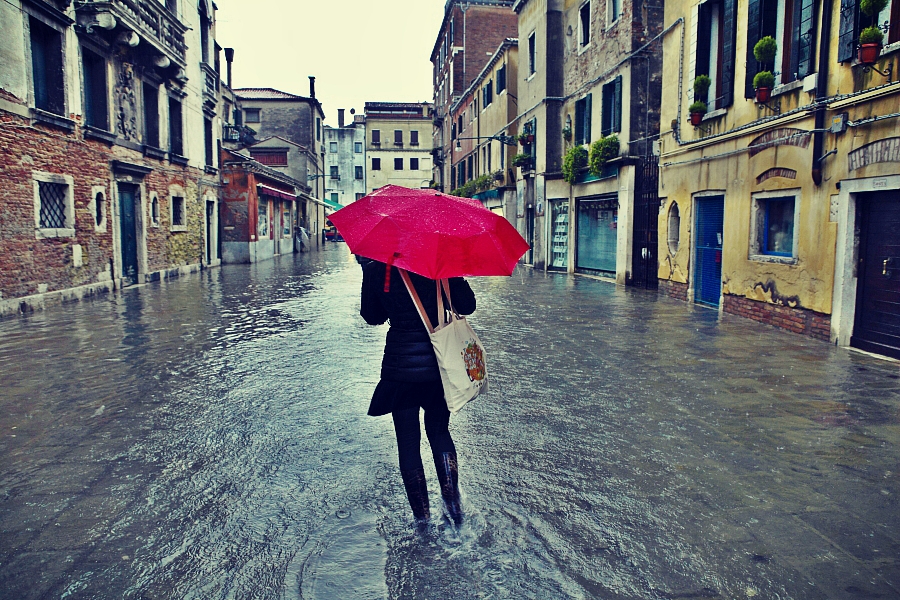 The water in Venetian canals is seawater from the Adriatic Sea that begins just beyond the Venetian lagoon, and the city therefore is subject to the constant movement of the tides. At high tide, the water will often rise above the canals, and briefly flood the streets. In San Marco’s square, the lowest point point of the city, tourists will witness water rising through the drains, and this is a unique experience. When the tide recedes, the water levels lower, and the city is no longer flooded. The city usually has special raised walkways prepared for these occasions and the it erects the walkways along the popular routes to help people move around town when water levels get too high and threaten to bring activity to a halt.

Those who visit Venice during particularly heavy downpours (typically in the late Fall and Winter) may also notice that local shopkeepers board the entrances to their stores. This is a rare sighting, and should cause no concern. Usually, the combined effect of high tide and heavy rain will put shops and businesses at a disadvantage, and they board the entrances to protect their floors. While in time, experts predict that rising sea levels may cause severe flooding in Venice, as it stands today- there is no major risk for visitors. 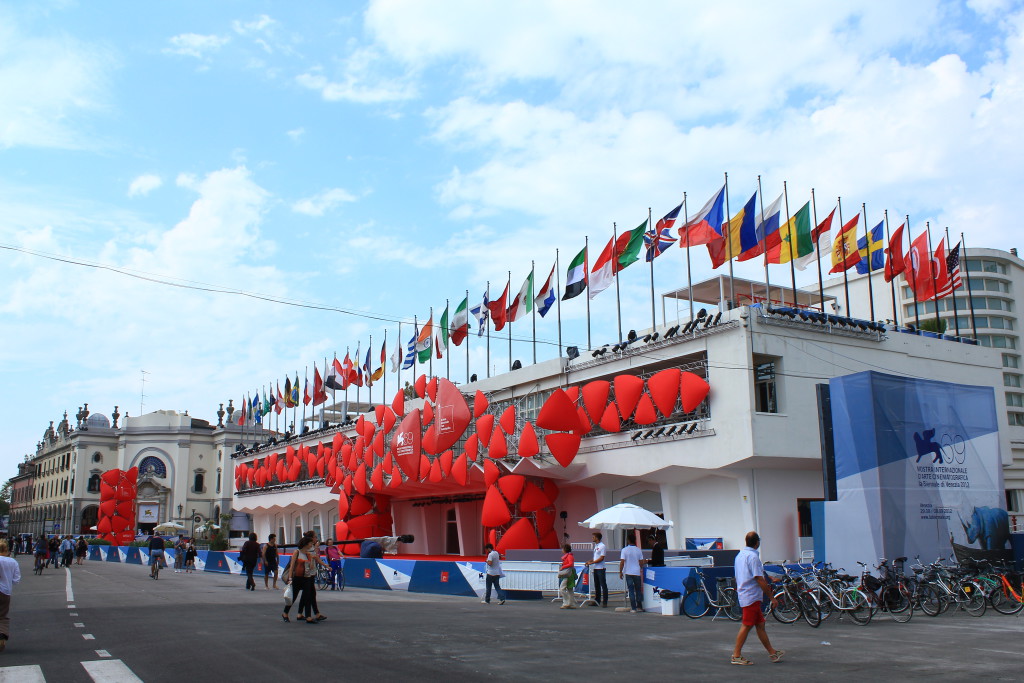 The Lido is an island that serves as the Venetian sandbar separating Venice lagoon from the Adriatic Sea. This is a long expanse of sand that has become a major tourist attraction- as well as a place to vacation on the beach yet so close to Venetian opulence. There are a number of restaurants, a large casino, many hotels and various other venues for tourists to enjoy. Most notably, the Venice Film Festival takes place in Lido, and during that period of the year the Lido will be inundated by actors; directors and members of the press. Prices will also increase significantly.

The Lido is a popular choice for families vacationing in summer. There are many beaches on offer, and a variety of entertainment options that stray from the more serious attractions present in the historical center of Venice. Families can easily travel by boat from the Lido to the city, and explore both areas in equal measure, as they reap the benefits of both.