Humans have been fascinated by glass for millennia and have been using naturally occurring glass from volcanic activity since the Stone Age. While earliest societies around the world found glass useful for production of tools and primitive weapons, humans haven’t figured out how to make glass until the third millennium BC. During the Bronze Age glass production in Egypt and surrounding area became more sophisticated, shifting focus from rudimentary beads to useful household and decorative objects. Ancient Egyptians made lots of advances in glass-making technologies, laying ground for future boom in glass production in Ancient Rome and later on in Venice.

Here we bring you ten very interesting facts about glass that are sure to spark your curiosity about this fascinating medium. 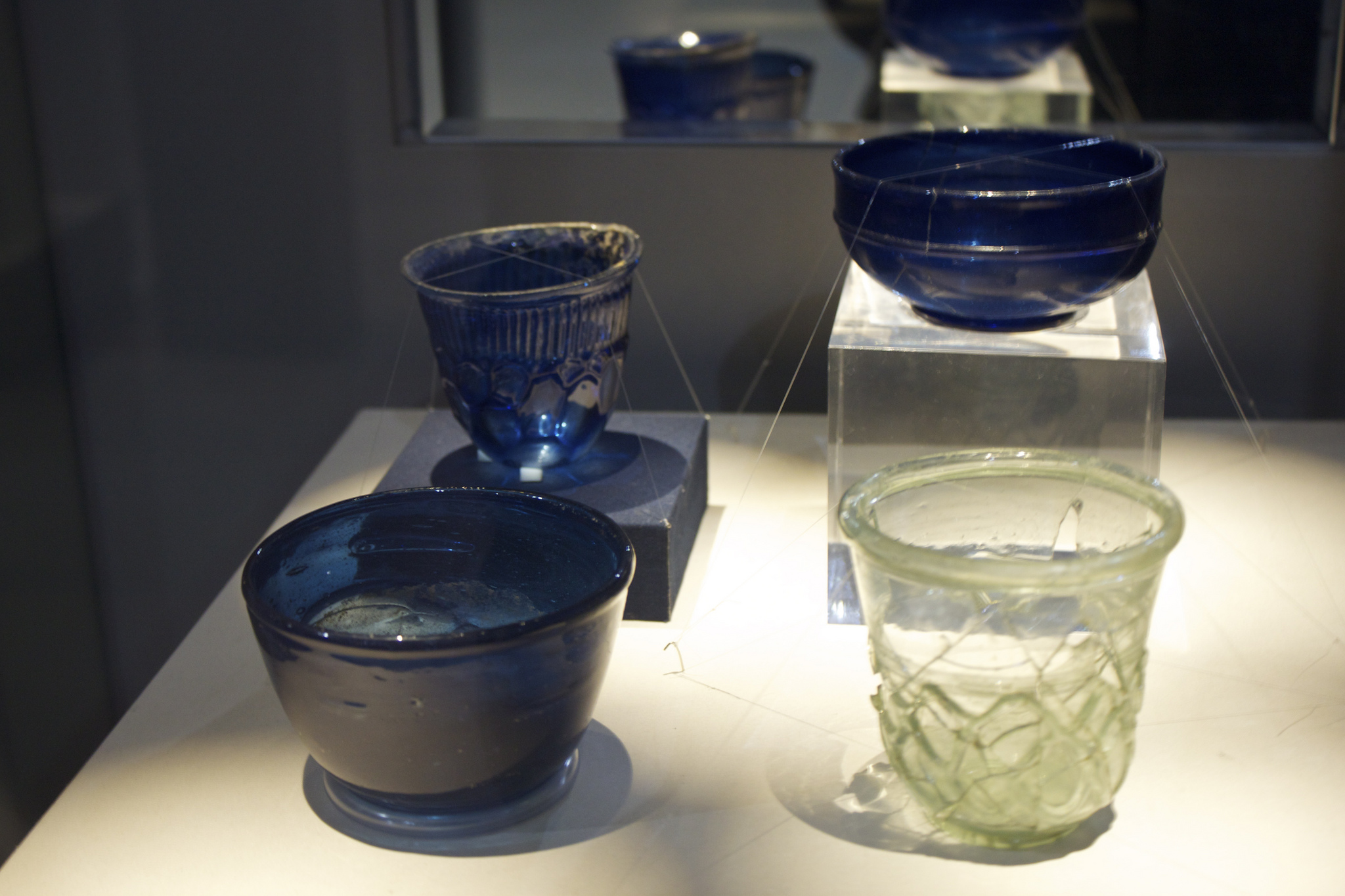 1. Glass was first made about 3,500 years ago in the region of Egypt and Mesopotamia

3. Ancient Romans revolutionized glass-making process with use of a blow-pipe in 1st century BC. This made glass-making a large industry and allowed ordinary citizens in Roman Empire to enjoy items made of glass.

4. Romans used glass beads for trade and jewelry, made elaborate glass mosaics for decorative purproses, introduced glass tableware, containers, and mirrors into large-scale use, and used clear glass for windowpanes

6. In 1291 all Venetian glass production moved from Venice to Murano Island in the Venetian Lagoon

7. In the 15th century many of the old Roman glass-making techniques previously lost were re-invented by Murano glass masters, including famous Millefiori technique.

8. In 1480 Marietta Barovier of Murano’s namesake glass-making dynasty invented the most famous bead of all – the Rosetta (aka Chevron) bead, made using a cane and star-shaped mold in an early example of Venetian Millefiori technique. The bead was wildly popular as trade currency and was used to buy prized goods and privileges.

9. Millefiori is an Italian word meaning ‘a thousand flowers’. It first appeared in the Oxford English Dictionary in 1849. This famous glass-making technique was previously called Murrine.

10. In ancient as well as modern Murano Glass colors are traditionally achieved by adding various minerals or mineral oxides into the glass mixture. Some of the most popular minerals used include Cobalt and Azurite for Blue, Red for Gold, Iron for Green and Yellow, Manganese for Pink and Violet.